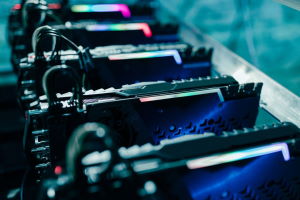 A technology OEM was still producing a popular reel-to-reel tape player from 1973. Unfortunately, the component manufacturer made the difficult decision to obsolete the ASIC the OEM needed to continue production. This scenario forced the OEM to look for a long-term solution to ensure they could keep the tape player in production.

The OEM contacted Partstat to make a Last Time Buy for a seven-year forecast using Partstat’s Inventory Ownership Solution. Partstat purchased the entire forecast directly from the component manufacturer using its own capital – this not only benefitted the OEM in preserving their working capital, but also benefitted the component manufacturer by allowing them to make the obsolescence transition without hurting their customer.

Through Partstat’s solution, the OEM was able to preserve $4.3M in working capital and allowed them to continue production for another seven years. The component manufacturer was also pleased with the outcome as they were able to walk away from a product that was no longer profitable, while still satisfying their customer.